The award found its Hero! 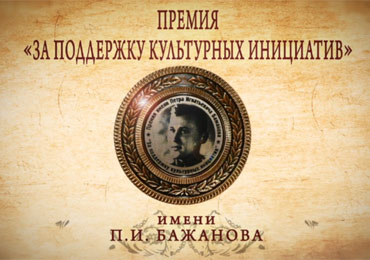 In 2013, Yuri Zakharchenko, General Director of SOUD LLC - Sochi Exhibitions, became the Laureate for the year in the nomination “Representative of the business sector” of the Peter Ignatievich Bazhanov Prize “For Supporting Cultural Initiatives”, which was established by the Sochi Philharmonic Concert Association in 2012 year (the year of the 100th anniversary of the birth of P.I. Bazhanov, chairman of the city committee of Sochi in 1963-1971) at the initiative of the Director General of the North-Caucasian Federal District Vladimir Vasilyevich Misharin, supported by Evgeny Petrovich Bazhanov, son of P. I. B ajanova.

The prize is awarded annually for the contribution and support of the main activities of the Sochi Concert Philharmonic Association and for its special merits in preserving and popularizing the Winter Theater - an architectural monument of federal significance, an architectural symbol and the main stage of the "summer" capital of Russia.

We are pleased to announce that Zakharchenko Yu.A. He was also deservedly awarded a distinctive award - a commemorative golden badge.

Recall that it was thanks to the active work of SOUD LLC that the city of Sochi became the birthplace of the exhibition business in the South of Russia. In addition, from the very beginning of its existence, to this day, the company has been carrying out intensive charitable activities, including: fully financing the activities of the Sochi Model Air Laboratory, helps the widows of the deceased military personnel of the Ministry of Internal Affairs, and also actively participates in the Orthodox life of the city. 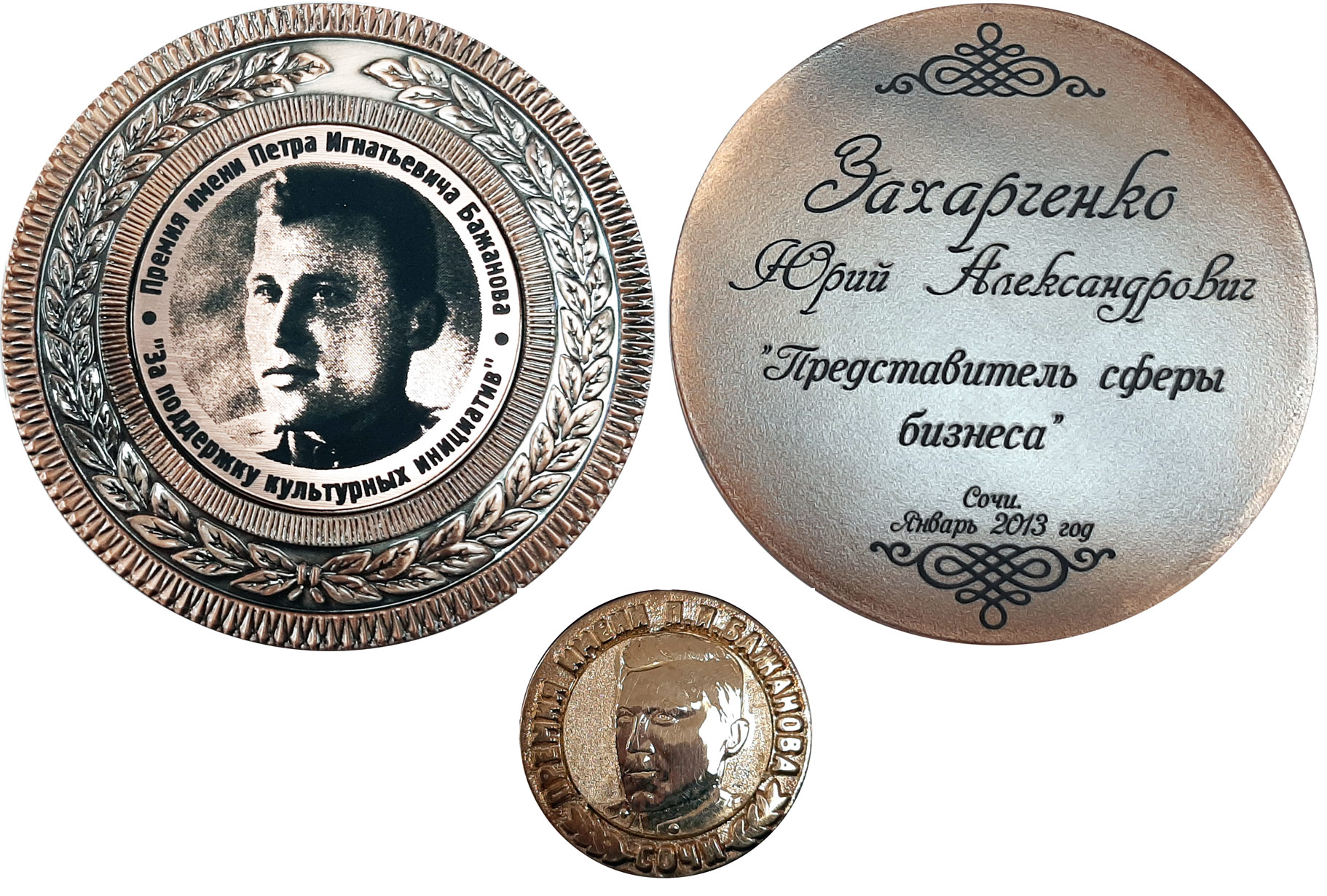 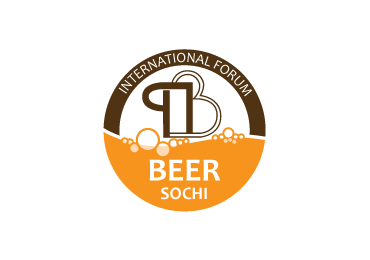 Participants of the event BEER 2020 invite you to cooperation!

Dear friends! From 21 to 23 October 2020, the exhibition center of the resort city of Sochi at the Zhemchuzhina Grand Hotel hosted ... More 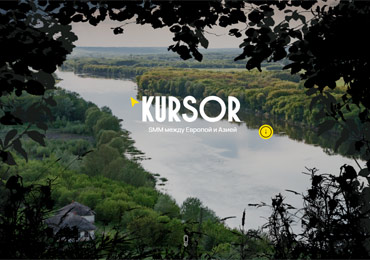 Seminar «How to Legally Promote Beer Products on Social Networks?»

Today at the Grand Hotel Zhemchuzhina from 13:00 to 14:00 at the Congress of Beverage Manufacturers the following events were held: Topic: ... More 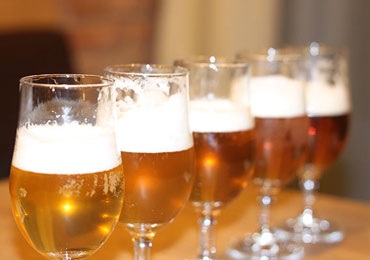 One day before the start of the professional and business event beer and non-alcoholic industry in Sochi BEER-2020!

Professional and business event "BEER" in Sochi is an optimal business format, taking into account the specifics of the time and ... More This year, in order to preserve the safety of the participants and visitors of the Beer-2020 event and to avoid a large number of people ... More 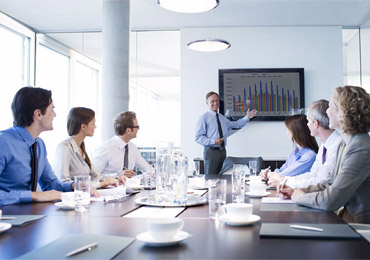 We invite industry experts to visit the business program as part of the professional and business event BEER 2020. PROGRAM UPDATED.

Dear visitors and participants of the professional and business event beer and non-alcoholic industry in Sochi! The program "BEER ... More 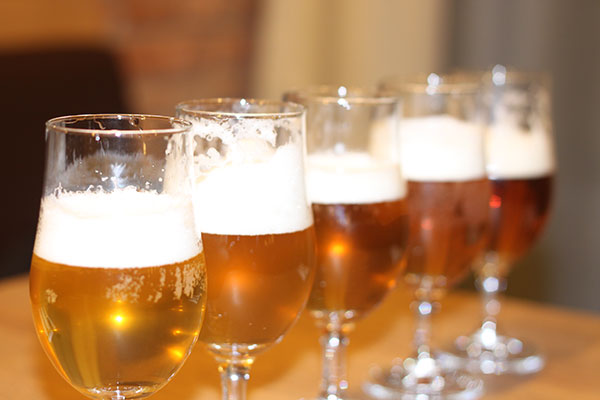 The composition of the tasting committee of the competition for beer, soft drinks, mineral waters, raw materials and equipment has been approved

Dear participants of the professional and business event of the beer and non-alcoholic industry in Sochi "BEER-2020", the composition ... More

The information portal Beerguide (www.beerguide.ru), an information partner of the professional and business event of the beer and non-alcoholic ... More 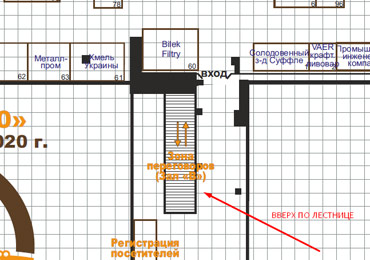 Negotiation area at the professional and business event BEER 2020! For the first time, R.BARDI Srl participates in the BEER 2020 event in Sochi and invites you to visit the company's stand # 23!

Ladies and gentlemen! R.BARDI Srl participates for the first time in the professional business event of the beer and non-alcoholic ... More

PSS SVIDNÍK company invites you to visit stand No. 22 to conclude contracts and business communication from October 21 to 23 as part of the BEER 2020 event!

OJSC Tomskoe Pivo is a traditional partner of the evening reception of BEER 2020 in Sochi!

Partner of the evening reception Tomskoye Pivo OJSC traditionally supports the professional and business event of the beer and non-alcoholic ... More
Страницы: 1 2 3 4 5 6 7 8 9 10 11 12

All materials published on the site are protected by Russian and international laws on the protection of intellectual property and are intended only for personal non-commercial use. Copying or reproduction of any materials is possible only with the written permission of the editors of the forum. When citing, reference to the source of information http://www.beersochi.ru is obligatory. When copying or citing in electronic form - an active hyperlink to http://www.beersochi.ru